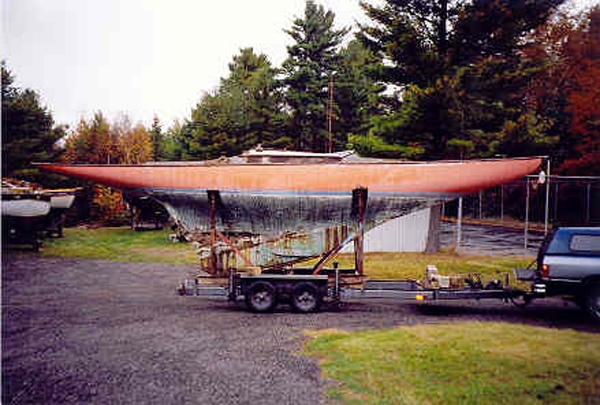 be “Junge” won an exceptional design concept award at the Danish exhibition in 1929, and was subsequently built by Wiendle Wiendle Vorg for the Crown Prince of Denmark the following year. She is built from Mahogany planking on white oak frames, with Sitka spruce spars and a cast iron keel. Her hull has been splined and epoxied overtop, and her mast has been cut in half.

“Junge” has sadly fallen into the hands of neglect and requires a major restoration and refinishing to bring her back to her former glory of ninety years past. She will require a complete new backbone (stem, keelson, deadwood and horn timbre), a new ballast keel, keelbolts, new ribs and planks, transom, decks, superstructure and a new mast. She also requires a complete refinishing from stem to stern. 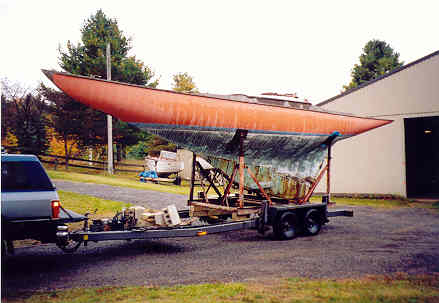 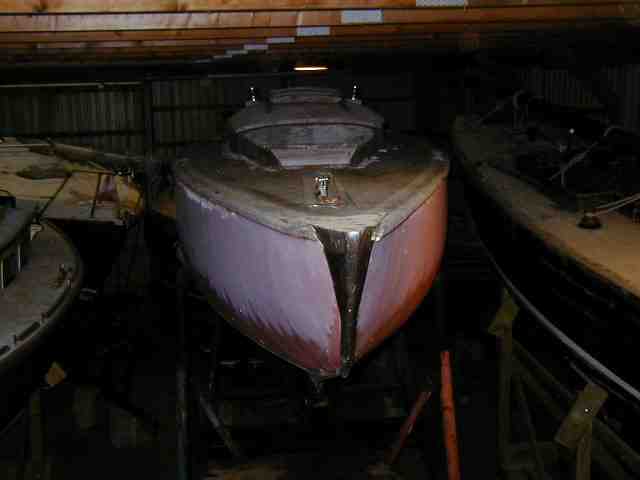 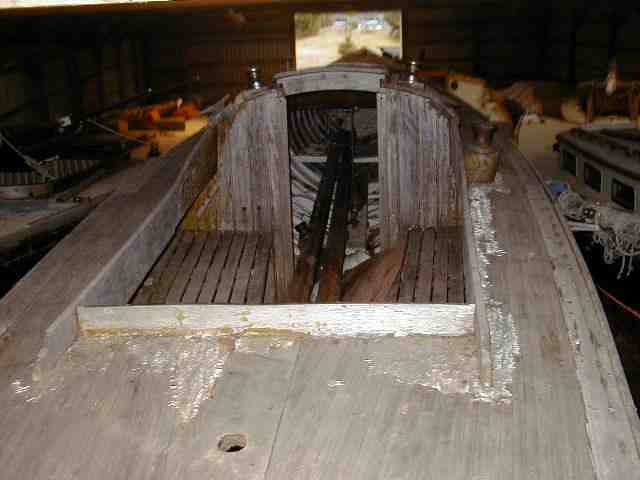 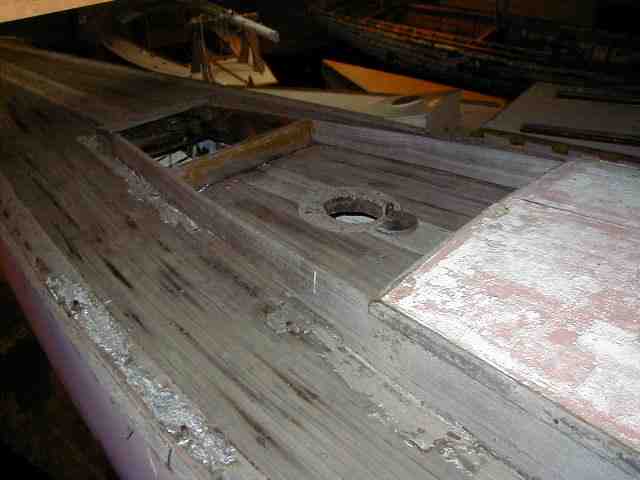 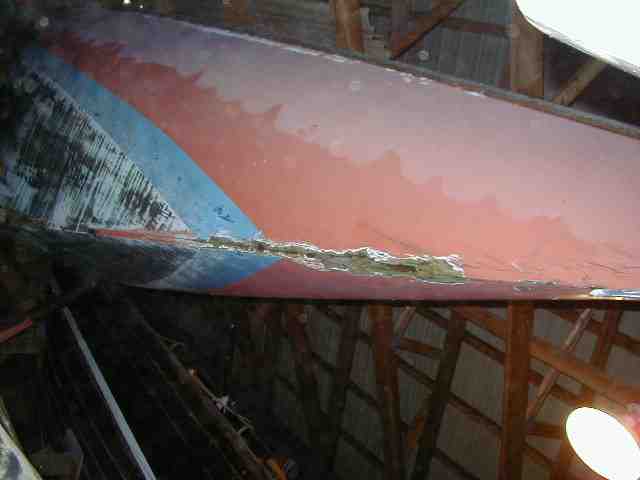 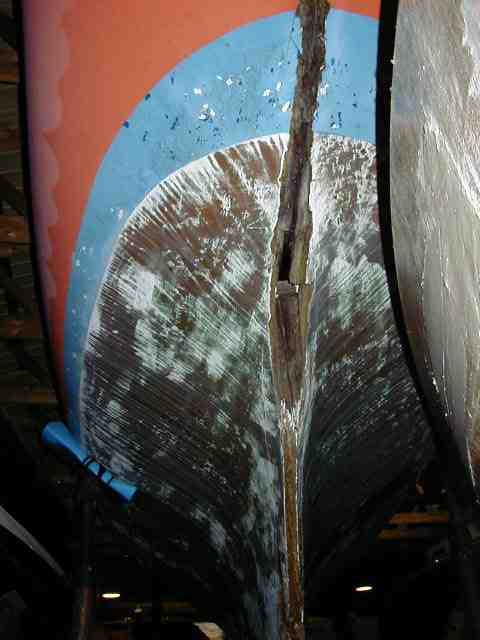 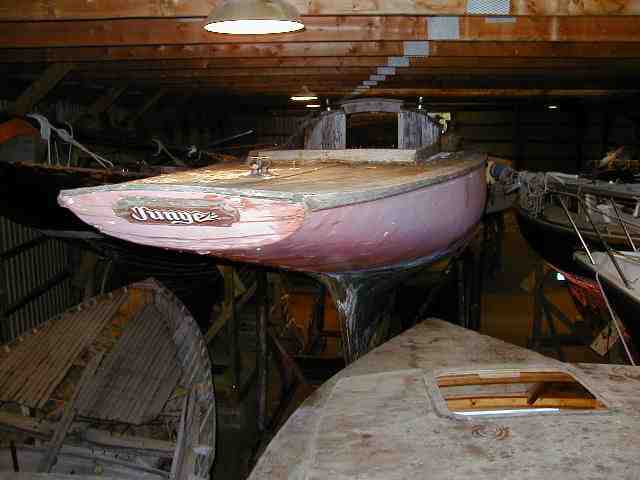 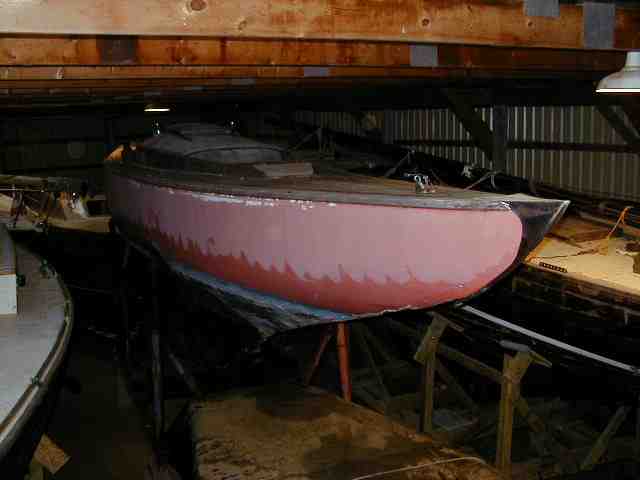 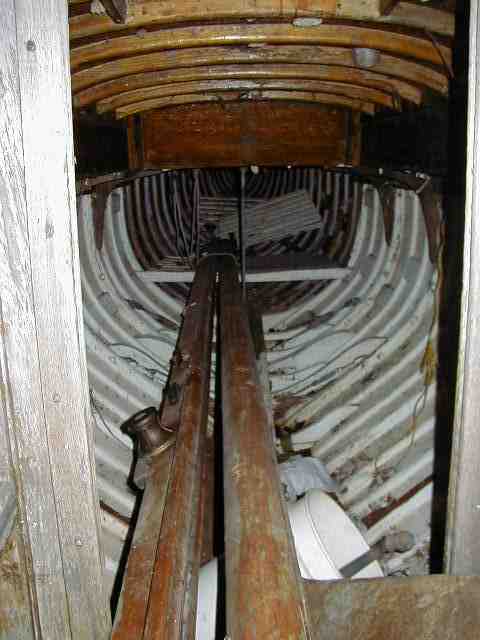 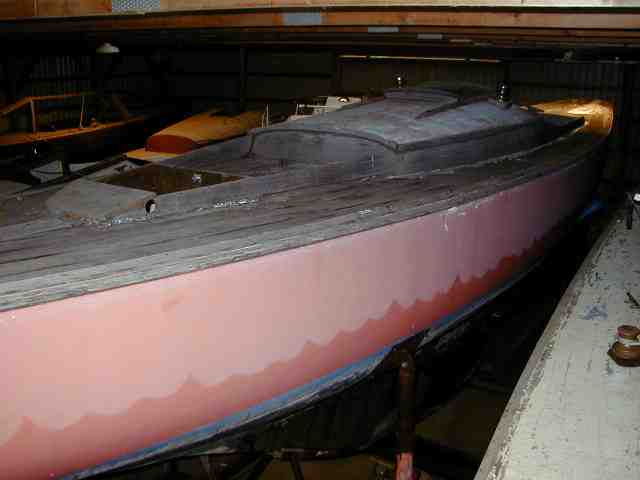 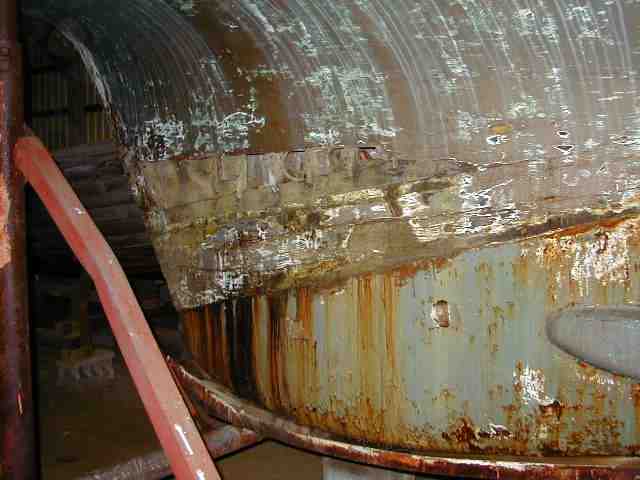 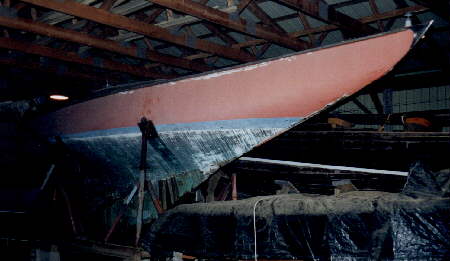 Back to Sailboats For Sale